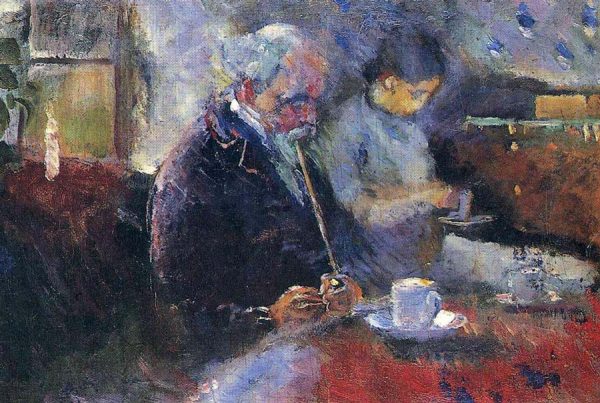 COFFEE WORLD
Coffee and art: the success of a combination that lasts over time

The Coffee depicted in this second sense by Vincent Van Gogh in the famous work “The terrace of the coffee in the evening” (1888), can still be admired, as it is, in the Place du Forum, in Arles.

Eduard Manet: “Breakfast in the study”, painted in 1868, in which the cup appears among the lemon peels, oyster shells and glasses of wine at the end of a lunch. From the privilege reserved for the noble classes, Coffee becomes a common drink and this is how even for artists it becomes an element to be painted more frequently.

The romantic “Couple with Pere Latuille“, made by Eduard Manet eleven years later, in 1879, in which the waiter holds a Coffee pot in his hand waiting to serve it at the table of the two lovers.

“A STIMULUS FOR CREATIVITY”

It will be for the alkaloids it contains or for its toasted taste: Coffee stimulates the nervous system and ideas. Voltaire drank forty coffees a day to be well awake and think, think, think about how to fight tyrants and imbeciles.

“It will certainly be a poison, but a very slow poison: I have been drinking it for seventy years and, so far, I have never experienced the sad effects on my health. ” VOLTAIRE. 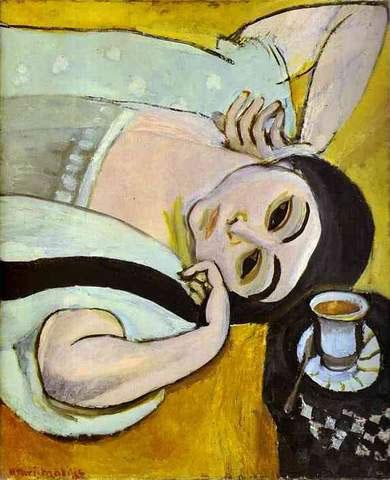 Coffee also appears in the work of art by the Italian Silvestro Lega in the “After lunch”. Three young women in the company of a girl await the waitress who arrives with a coffee pot, while the cups and sugar bowl are placed on the bench under the pergola.

French impressionist Pierre August Renoir is another artist who demonstrates how much Coffee influenced the artistic currents of the time. In the painting “End of Breakfast” ,1879. 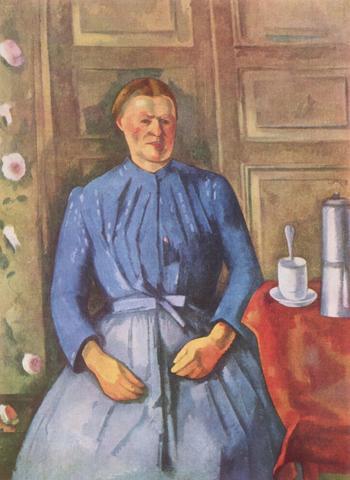 Between 1890 and 1895, Cezanne represents a woman sitting next to a table on which a cup and a Coffee pot are placed.

“SINCE THE LAST CENTURIES, THE DRINK FROM THE PRECIOUS BEANS HAS ACCOMPANIED THE CREATIVITY OF THE ARTISTS. FROM BEETHOVEN TO THE MEMBERS OF FUTURISM, WITHOUT FORGET THE CONTEMPORARY AUTHORS, AN EXCURSUS ON A LINK WITH UNEXPECTED RESULTS”

1633, To find a cup of Coffee harmoniously inserted in a still life, in the work “Cedar plate, basket of oranges and cup with rose” by the artist Francisco de Zurbaran. 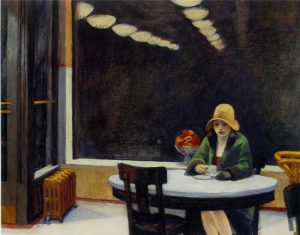 Edward Hopper, who represents American life of the twentieth century in a very realistic way finds its space the inevitable Long Coffee . In this regard, the Automat  (1927) .

“The art of coffee and coffee in art”

The FLORA of JAMAICA    is quite rich and diverse, with 3218 distinc species and

THE BLUE MOUNTAINS, JAMAICA   “It is the fairest island eyes have beheld; mountainous and 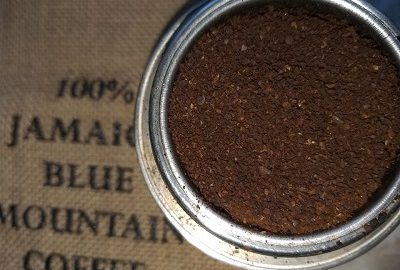 Widely considered one of the best coffees in the world, if not the best, Jamaica Blue Mountain is